Is Fleet The VSCode Killer? Introducing the JetBbrains Fleet Public Preview - The Next-Generation IDE by JetBrains

Is Fleet The VSCode Killer? Introducing the JetBbrains Fleet Public Preview - The Next-Generation IDE by JetBrains 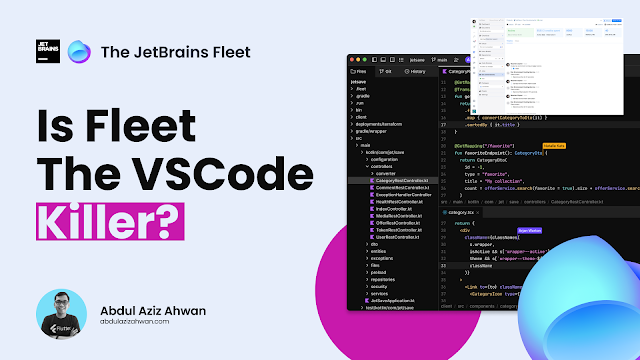 Since the initial announcement of Fleet, we have had an overwhelming amount of interest from all of you, with over 137,000 people signing up for the private preview. Our reason for starting with a closed preview was to be able to process the feedback in a gradual way. We want to thank each and every person who took part in this private preview, and we also want to apologize to everyone who didn’t receive an invitation. Fortunately you no longer need to wait.

Fleet is still in its infancy, and there is a significant amount of work ahead of us. However, today we’re announcing the first public preview of Fleet, which is accessible to everyone. The reason we’re opening up the preview to the general public is twofold. First off, we don’t think it’s right to keep everyone who signed up waiting any longer, but individually inviting so many people doesn’t really make sense for us. It’s easier to make the preview publicly accessible. Secondly, and most importantly, we’ve always been a company that has developed its products in the open. We don’t want Fleet to be any different in this regard.

Before you download it, though, please review the rest of this post, since there are a few important things you should know. 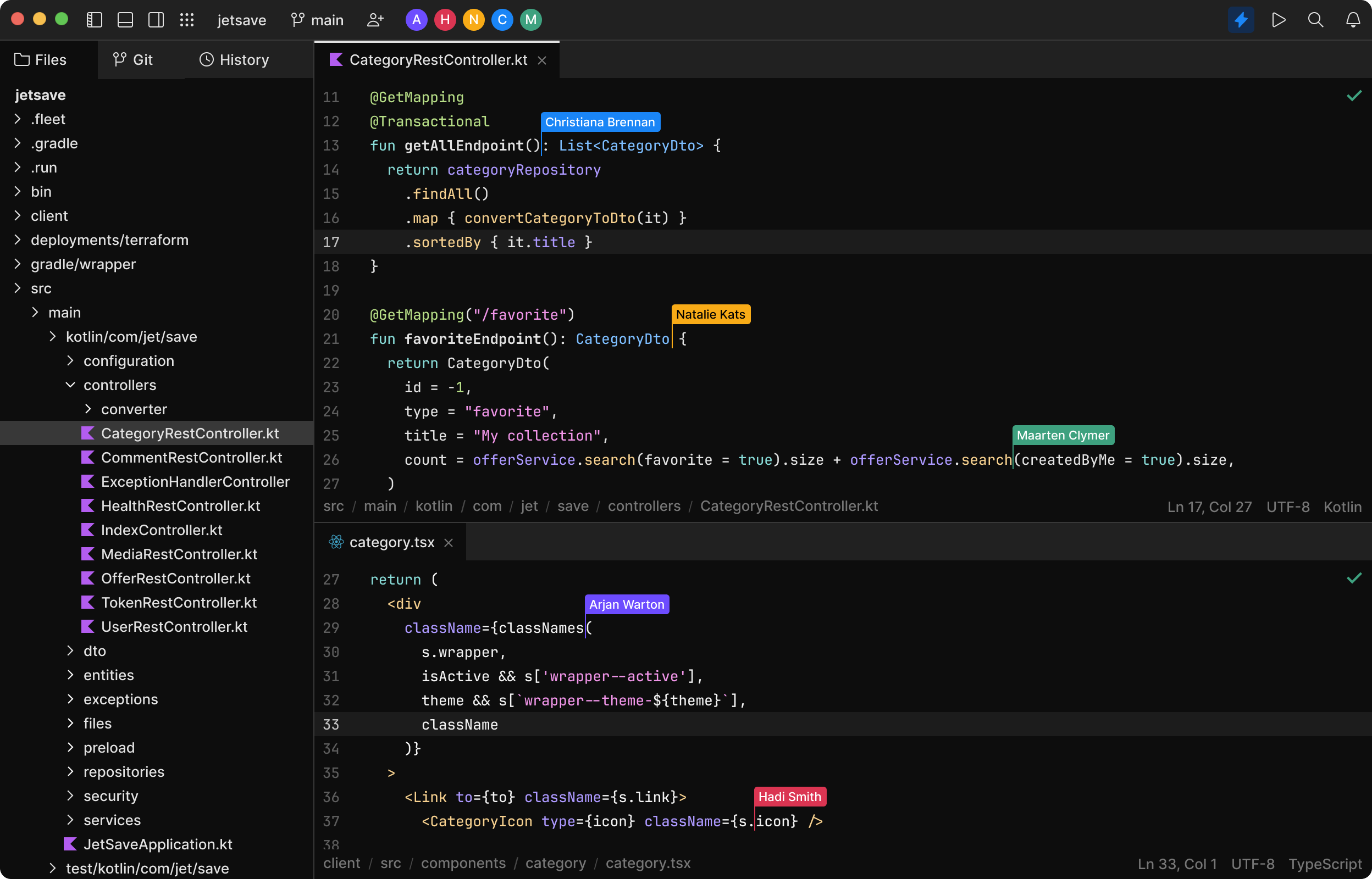 For anyone who may not have heard of it before, Fleet is our new distributed polyglot editor and IDE. It has been built from the ground up using our IntelliJ Platform on the backend and a brand new UI and distributed architecture. For more details check out the Fleet product page.

Fleet is a new IDE from JetBrains, which offers features not found in other programming languages. While it is currently in public preview, Scott found that it performs slower than vs code and has fewer features.

Fleet is a new code editor from JetBrains, but some of its features and functionality are not yet ready for prime time. One issue that users have reported is that code actions do not work as expected, and that auto completion is not always accurate. Additionally, some of the available commands are not well documented or accessible.

Fleet is a new open source code editor that JetBrains is releasing as a public preview. While the editor has some features that are similar to other text editors, it does not have support for commonly used language features or tools. Some of the features that are missing include plugin support and a fuzzy finder.

Fleet is a new VSCode editor that has some potential, but has some major flaws that make it unsuitable for use at this point. The themes available out of the box are not very well supported, and there are few settings options available. The language support is present, but limited. Overall, at this point Fleet is not ready for use, but may be improved in the future.

In the coming months we’ll be working on stabilizing Fleet and addressing as much of the feedback we get as possible. At the same time, we’re working in the following areas:

API support and an SDK for plugin authors – Given that Fleet has a distributed architecture, we need to work on simplifying the approach for plugin authors. While we guarantee that we’ll be providing a platform for extending Fleet, we do ask for a bit more patience in this area.

Performance – We want Fleet to be performant in terms of not only memory footprint but also response time. There are numerous places we can still improve performance, and we’ll be working on them.

Themes and keymaps – We know that many developers are used to their existing editors and IDEs and often miss their old keyboard bindings and themes when they move to a new one. We’ll be working on adding support for more themes and keymaps. We’ll certainly be working on Vim emulation, as well.

To download Fleet, you need to use the JetBrains Toolbox App.

Fleet is impressive, an upcoming VSCode extension that looks great. Hopefully, Fleet becomes the next IDE that he spends a lot of time in. 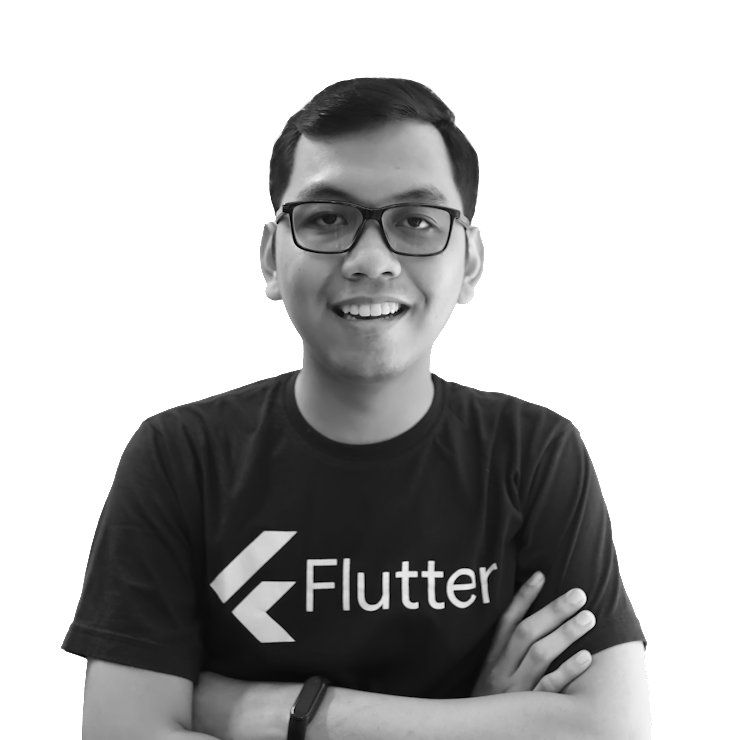